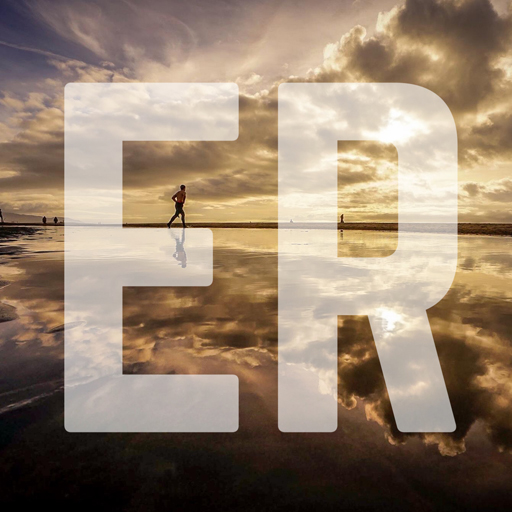 Cockfighting is popular almost everywhere in South East Asia. You can usually see it in rural areas, but also in big cities, such as Ho Chi Minh. However, it is in Philippines where cockfighting is almost a national pastime. Unlike in Vietnam or Indonesia where it is illegal, in Philippines it is practiced regularly, legally and often, in makeshift stadiums holding hundreds of spectators who are encouraged to make bets on “winners”. As a rule, the fighting goes on until one of the birds is killed. This series was taken in the island of Camotes, in the Visayas region.